10 Myths about Selling to the Government 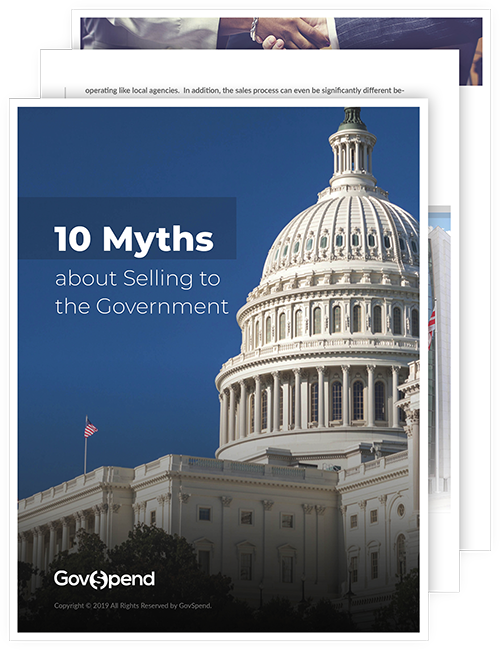 However, some companies decide not to pursue the enormous opportunity of doing business with the government because of common misconceptions about the government sales process.

Copyright © 2019 All Rights Reserved by GovSpend.